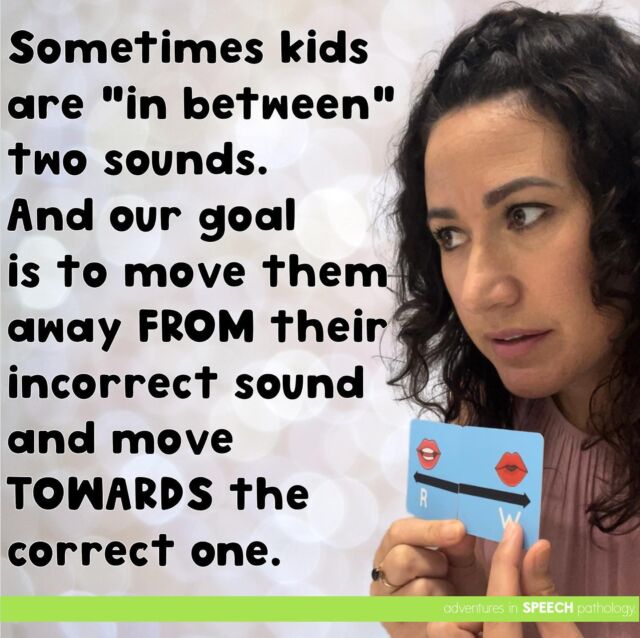 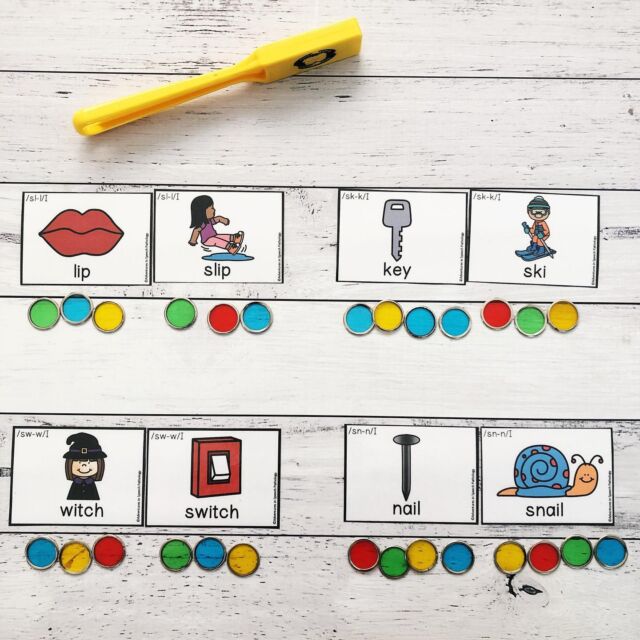 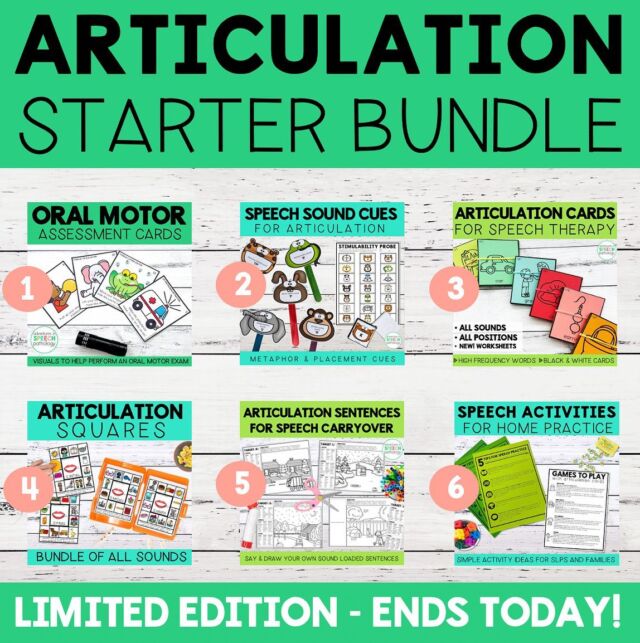 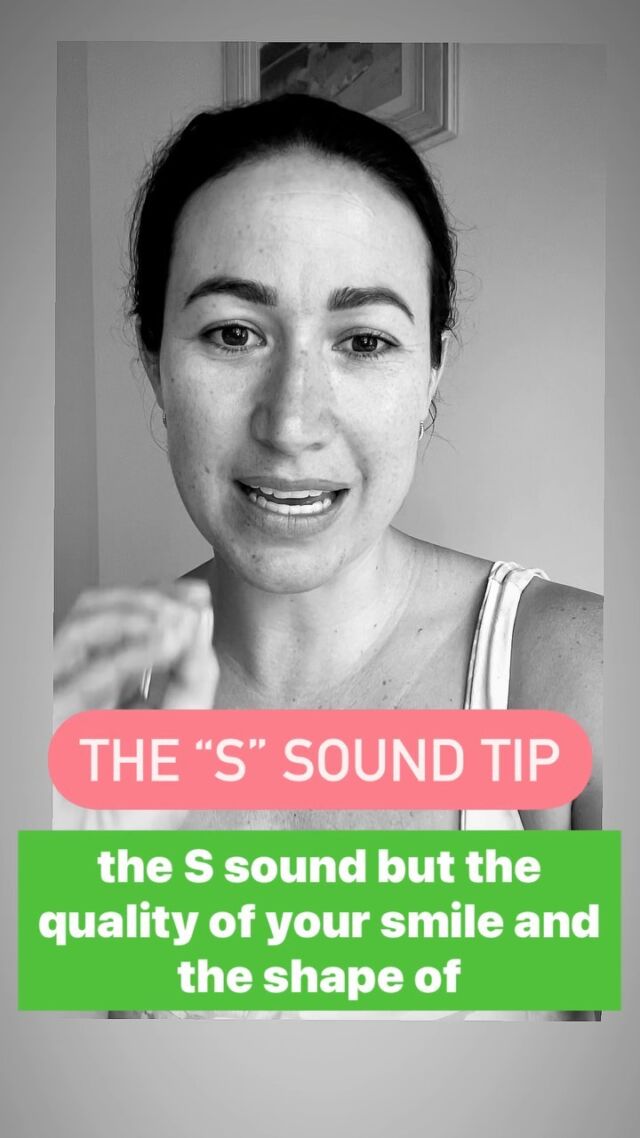 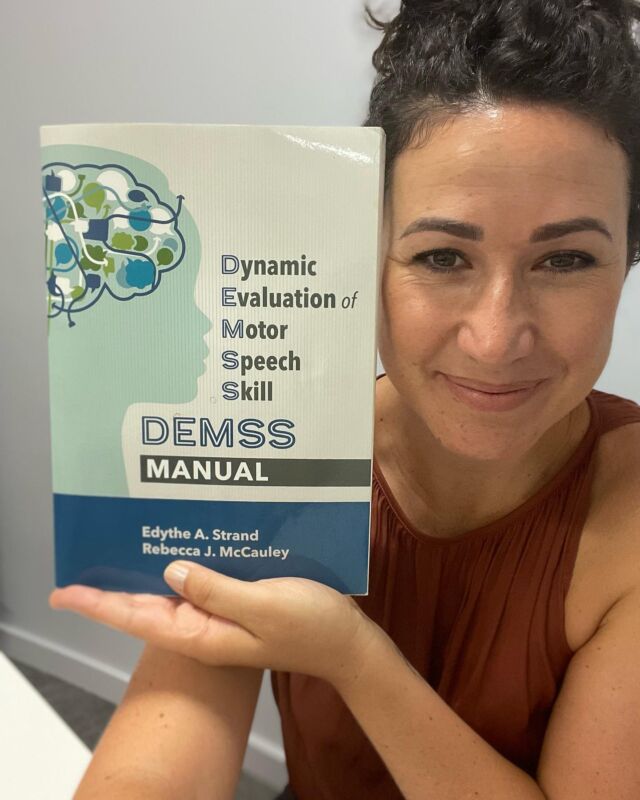 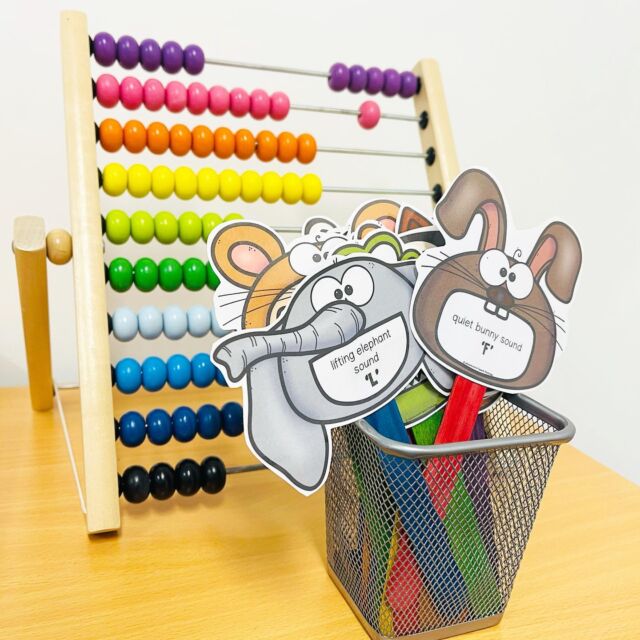 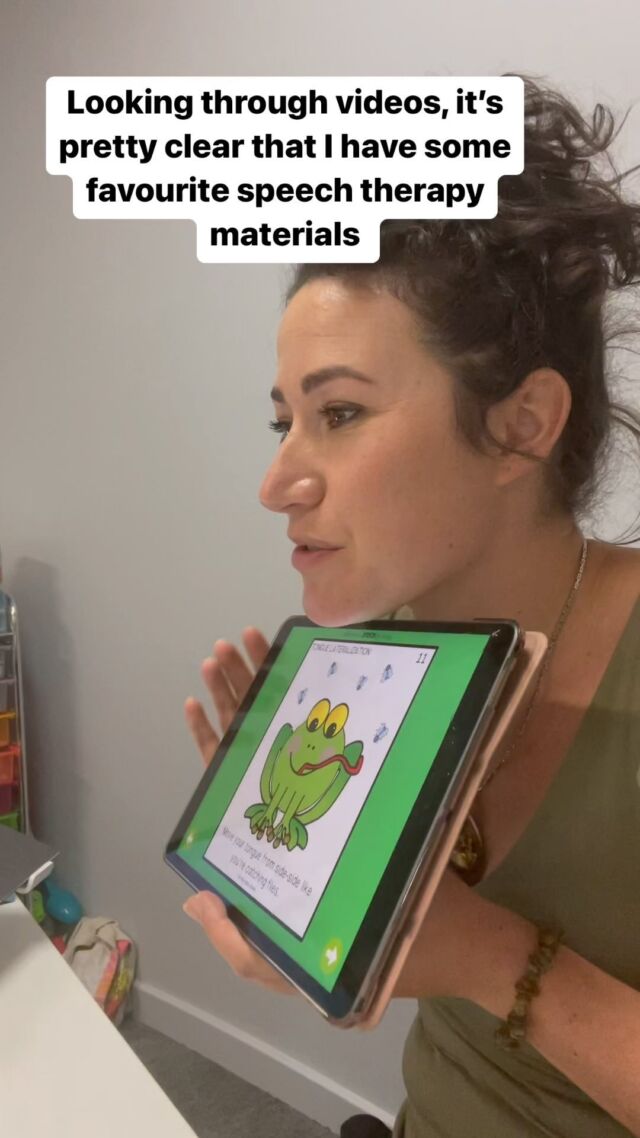 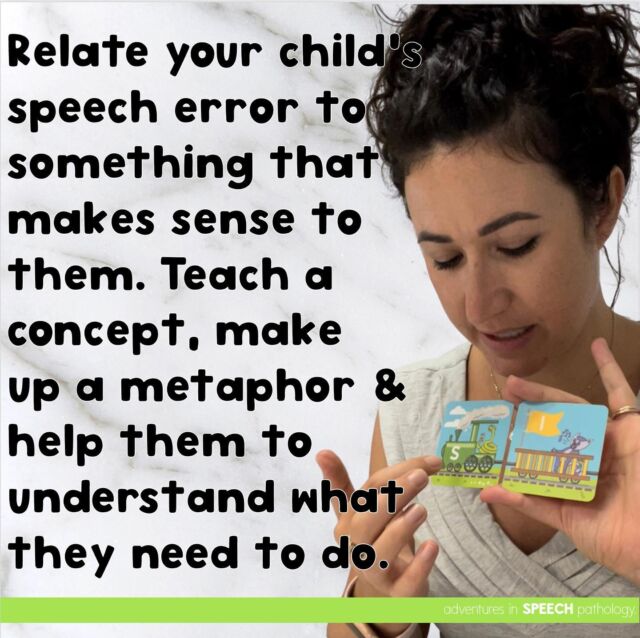 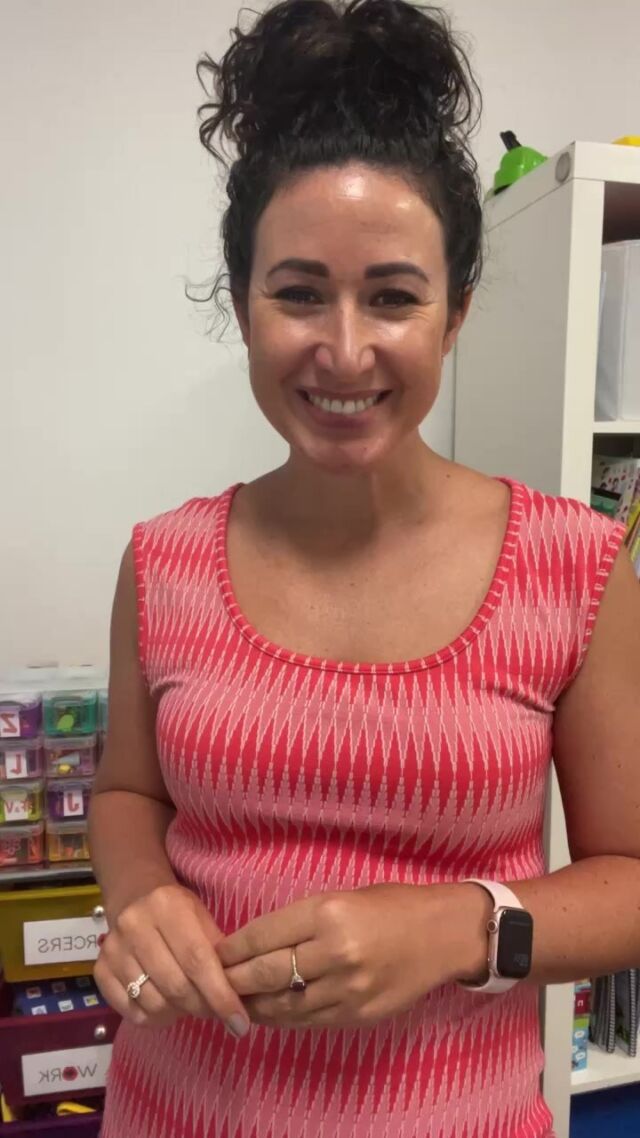 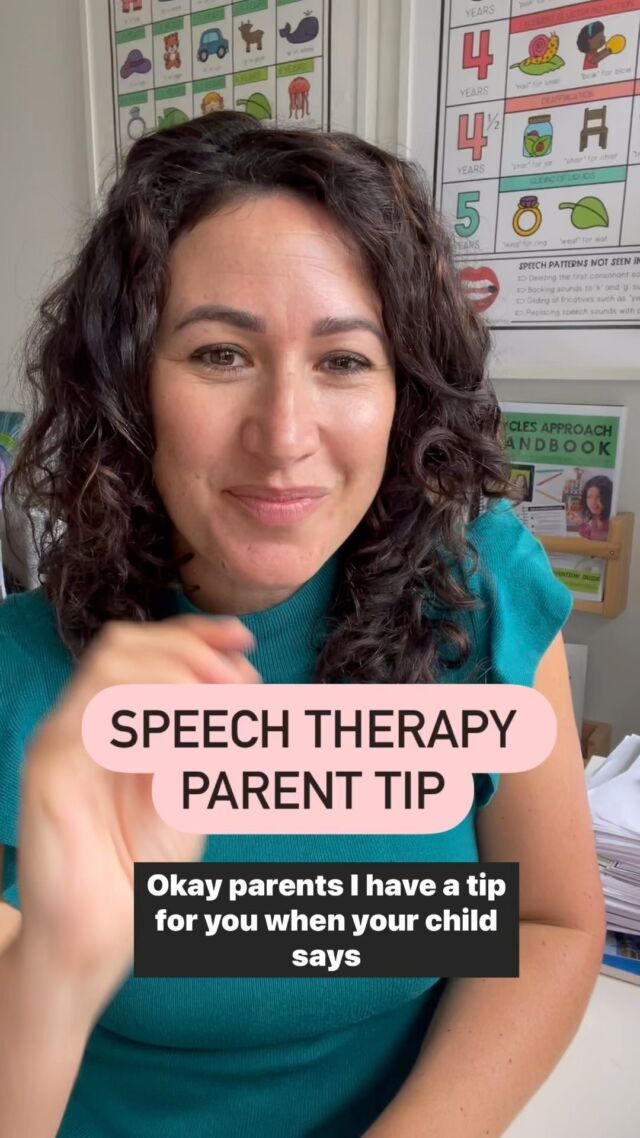 Who would you use the minimal pairs approach with?

There are a lot of different interventions for children with speech sound disorders. Yep, we can be spoilt for choice!

So, when a child presents themselves in your speech therapy room, what helps you decide whether minimal pairs is the right approach?

The child has developmental error patterns

When a child presents with commonly occurring phonological patterns such as fronting, cluster reduction, stopping, and final consonant deletion, the minimal pairs approach readily comes to mind as an option. Not only are there a lot of meaningful minimal pair contrasts that you can use as part of therapy, but these developmental patterns were the ones that the majority of researchers targeted in their studies.

The child presents with a mild-severe phonological impairment

One of the reasons why it is important to learn the minimal pairs approach is that it can be used with a large range of severity, from mild-severe phonological impairments. If the child has a severe-profound phonological impairment, Williams (2000a) suggests that students are best suited to another approach.

The child has non-developmental or unusual phonological patterns

A consistent error means that the child consistently says the word the same way (though incorrectly). An example would be saying “debra” for “zebra”. If the child says the word inconsistently and incorrectly, such as saying “zebra” as “debwa”, “veba”, and “zeba”, this approach is not implicated. Dodd & Bradford (2000) and Crosbie et al. (2005) found that children with inconsistent errors made little to no therapeutic progress using the minimal pairs approach.

TIP: If you have ruled out an underlying motor planning deficit such as Childhood Apraxia of Speech, look further into Inconsistent Phonological Disorder and consider the core vocabulary approach.

The child is at least three years old

Children as young as three have participated in research studies using the minimal pairs approach (e.g., Dodd & Bradford, 2000; Tyler et al. 1990), but the average age is generally between four-six years. In my clinical experience, some three-year-olds do great with the approach, while it can be a little overwhelming for others.

TIP: trial it first, or build up some rapport if you consider using it with this younger age group.

Crosbie, S., Holm, A., & Dodd, B. (2005). Intervention for children with severe speech disorder: A comparison of two approaches. International Journal of Language and Communication   Disorders, 40, 467-491.

Dodd, B. J., & Bradford, A. (2000). A comparison of three therapy methods for children with different types of developmental phonological disorder. International Journal of Language and Communication Disorders, 35, 189-209. 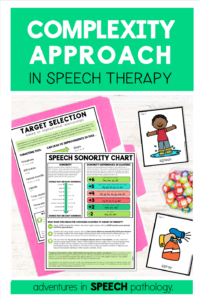